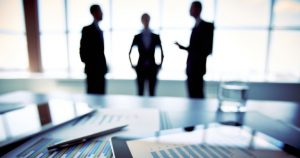 When Corporate Tax Has to Be Filed

So your corporation will need to file a T2 corporate tax return every year within six months of the end of its fiscal year.

When Corporate Taxes Must be Paid

Due Date for CCPC

The due date for a Canadian controlled private corporation, claiming the small business deduction and whose taxable income is less than $500,000, is three months following the corporations’ year-end.

For all other corporations, the due date is two months following their year-end.

If you have a new corporation, or if you will have a balance owing, knowing your due date will help ensure you avoid costly penalties.

The penalty for remitting taxes late is 5% of the unpaid amount and 1% per month on any past due amounts.